What is directors and officers insurance?

D&O insurance protects the interests of a company and those that oversee its important decision-making, providing funds to pay for legal fees, including investigation and extradition costs, as well as court-issued settlements, and other litigation costs. It also holds the resources for standard indemnification provisions, keeping a commercial officer or director, as well as his or her spouse, from being held personally responsible for losses that take place. Any lawsuit alleging breach of fiduciary duty, misuse of company funds, misrepresentation of company assets, fraud, theft of intellectual property, or lack of governance is generally included in the coverage, whether the claim was actually or allegedly wrongful. It does not typically cover illegal acts or claims of illegal profits. Someone who might sue a director or officer could include investors, vendors, employees, customers, competitors, and a variety of other individuals.

D&O insurance is comprised of three separate core coverages called Side A, Side B, and Side C:

When do I need to be aware of directors and officers insurance?

Claims for alleged or actual wrongful acts against a director or officer are quite serious. D&O insurance covers many of the most common claims:

Learn the most common terms and phrases you'll find pertaining to business insurance! 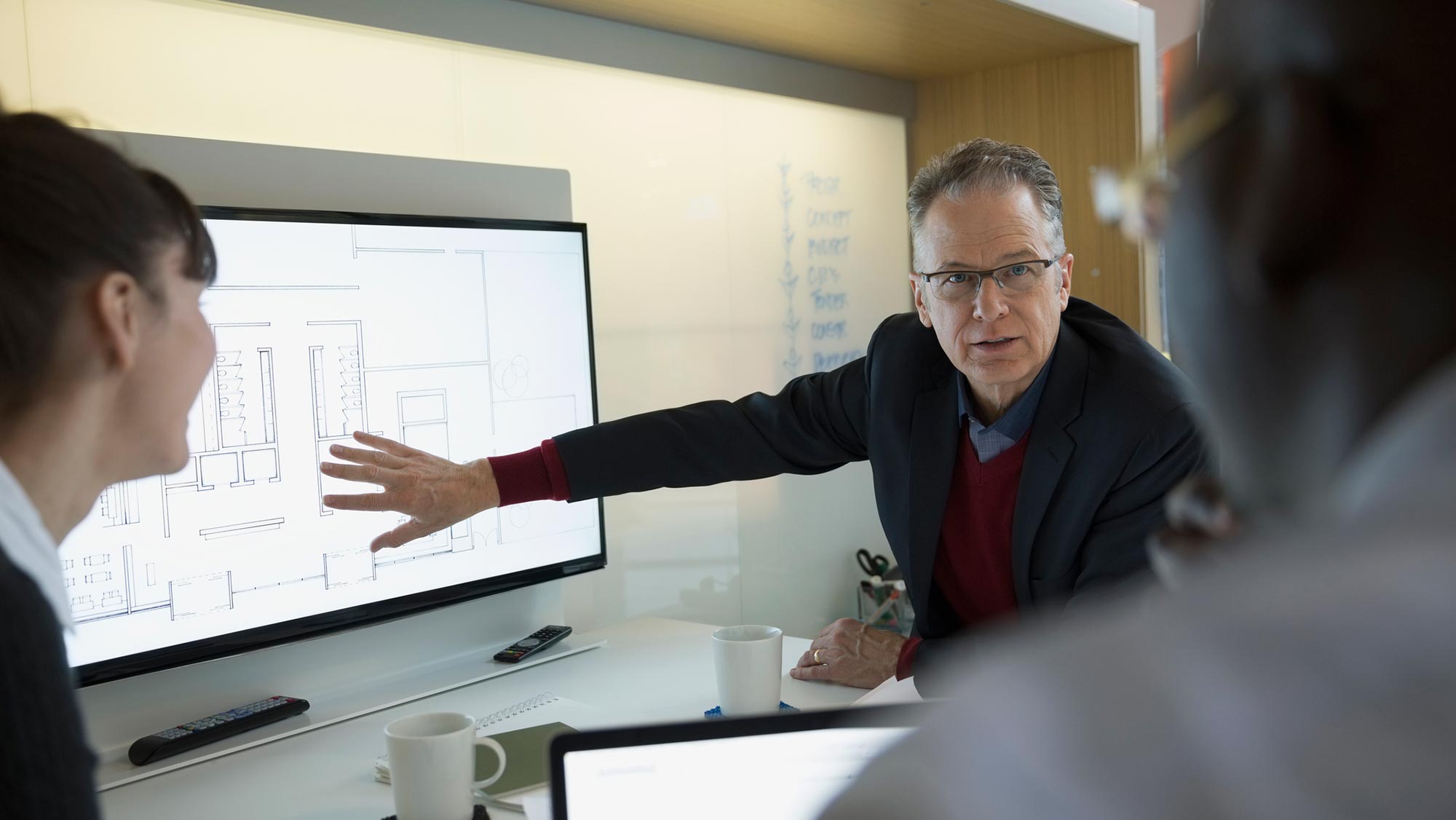 Expand your knowledge of the insurance industry with these general insurance terms! 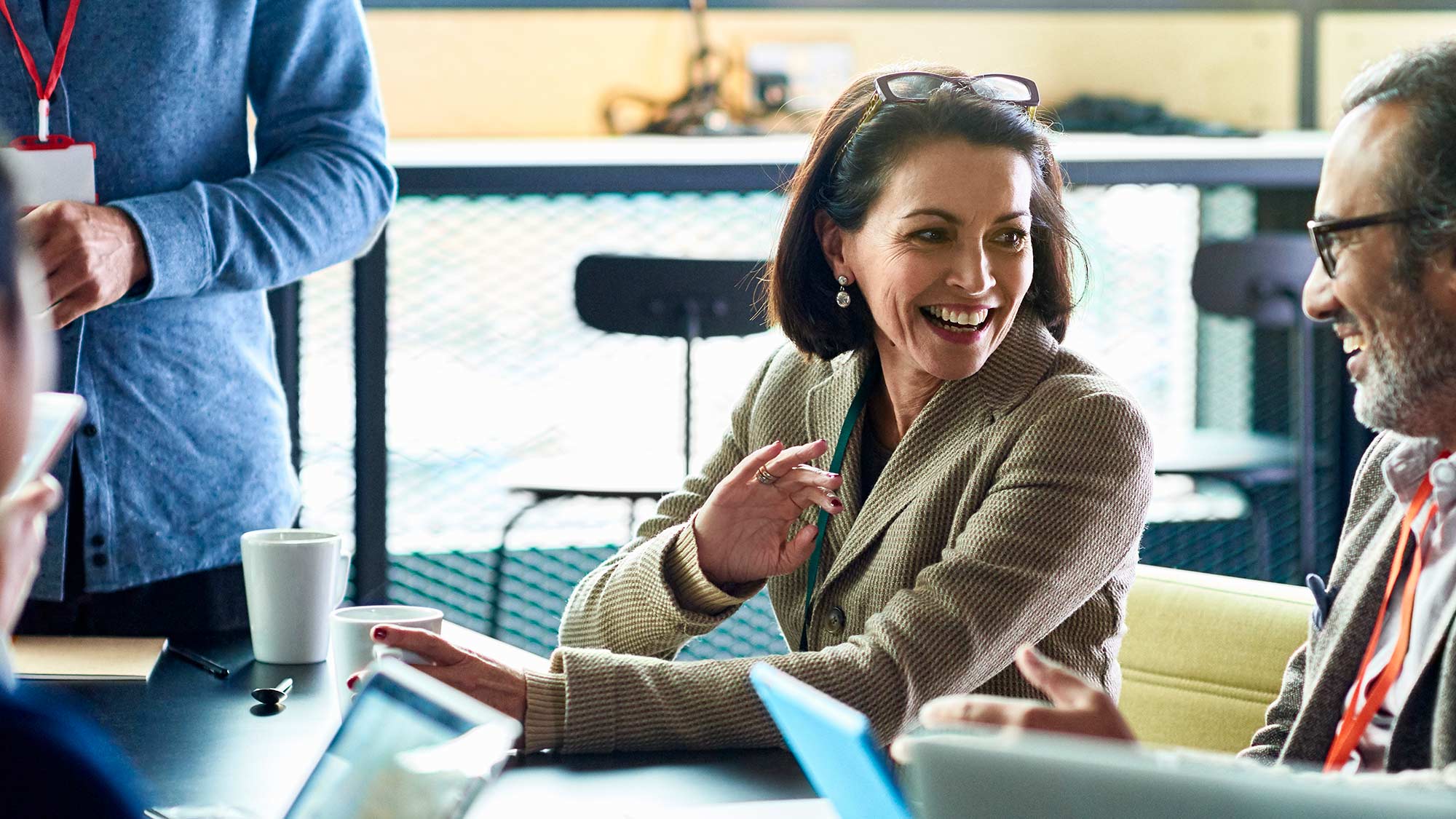